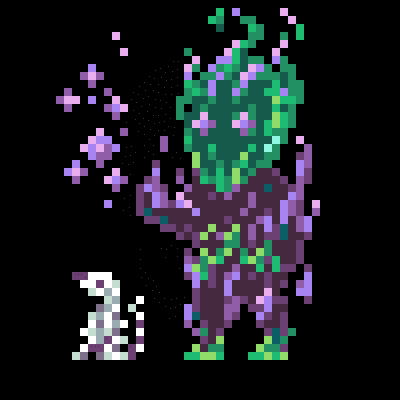 Salvatore on the shores.

Wandering on the shores.

Drawn to the flame… he must…

He could feel his sanity wavering, as he trudged the squeak of the sand etched into his mind.

Drawn to the flame… he must… not…

But upon which shoreline did he wander? He had barely been to the shores in in his journey around the continent.

The realization came... he had already passed through the flame, and the shore and body of water he now wandered were nothing like those anyone would recognized.

The Spectre on the shaded shores.