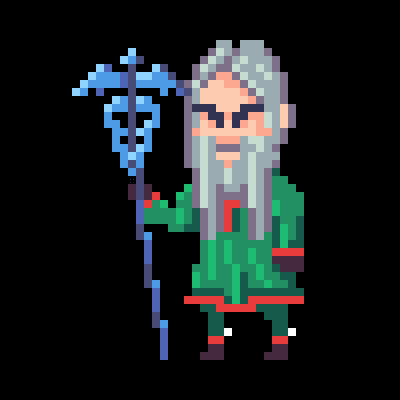 Shaman Crowley of Xanadu is a powerful wizard, feared by some, respected by others. His affinity for the wraith element is undeniable, and his mastery over it, unmatched. He hails from the land of Xanadu, where ancient mysteries and eldritch powers reside. His quest for knowledge led him to uncover secrets, that now haunt him. But despite the weight of his past, he remains a protector of his people, using his powers to aid them in times of need. He struggles with the consequences of his actions, but his compassion for his fellow man is evident. The deals he's made with otherworldly entities, keep him in a constant inner turmoil, but he bears it all with a sense of duty and a will to make amends.