That’s a wrap on the Cults first San Diego Comic-Con!! It was absolute !magic to experience the community of comic, anime and fantasy enthusiasts IRL! 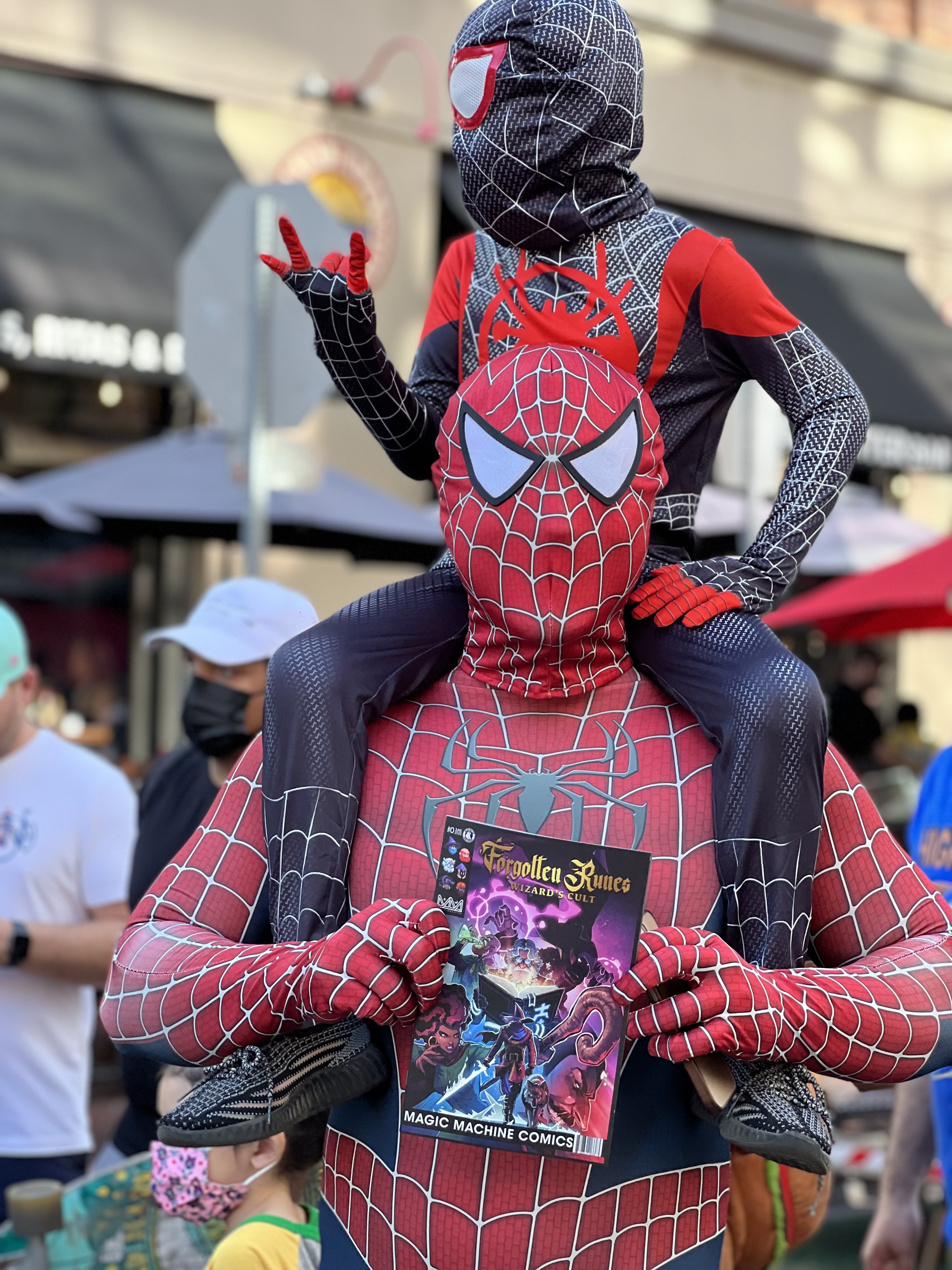 The Forgotten Runes crew kicked off the event with 7 mysteriously cloaked Wizards roaming the Gaslamp quarters near the convention. Draped in black cloaks and stocked with satchels filled with comics, they shared the stories of the Runiverse with every passerby, distributing a total of 19,600 comics! 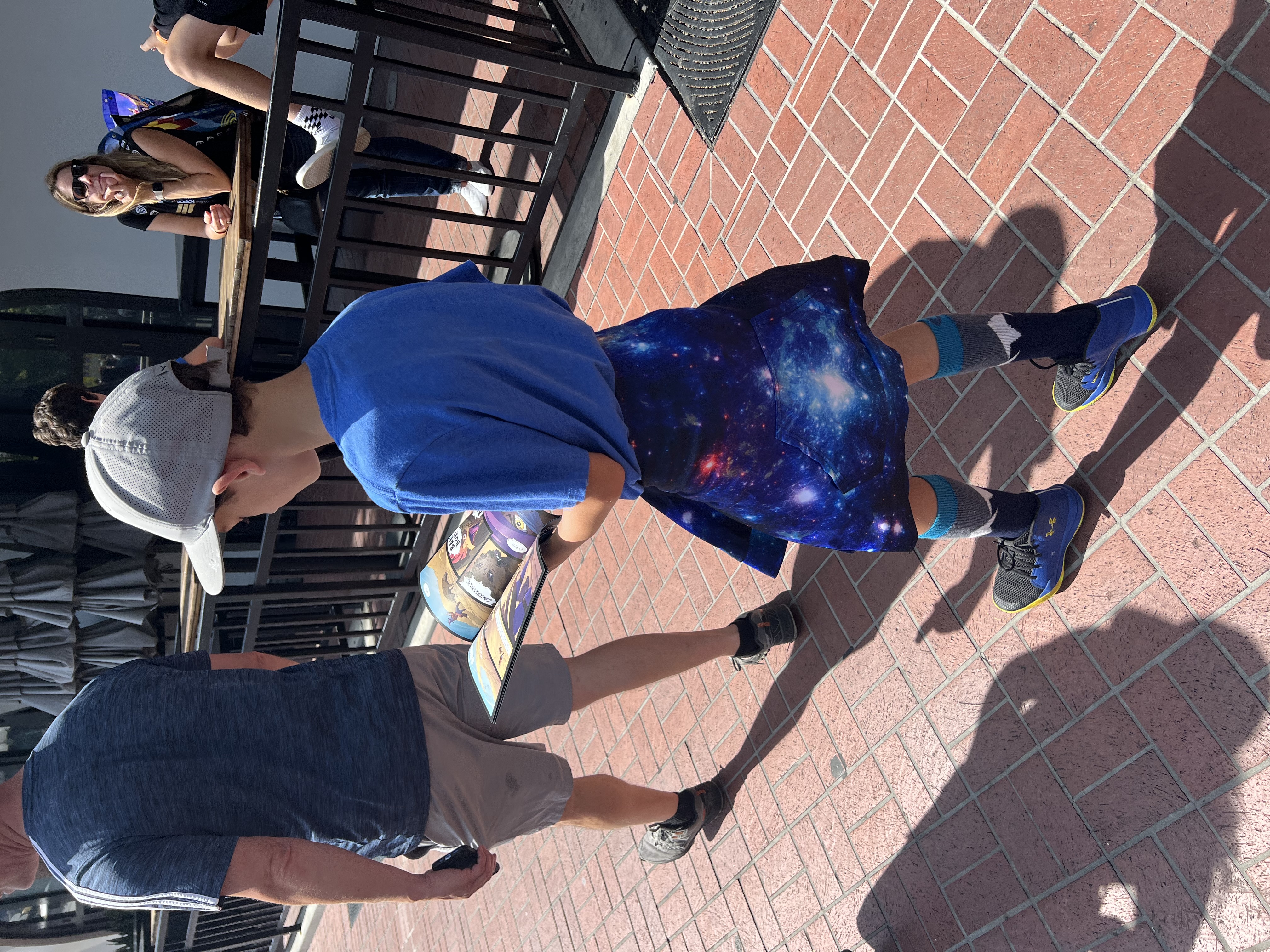 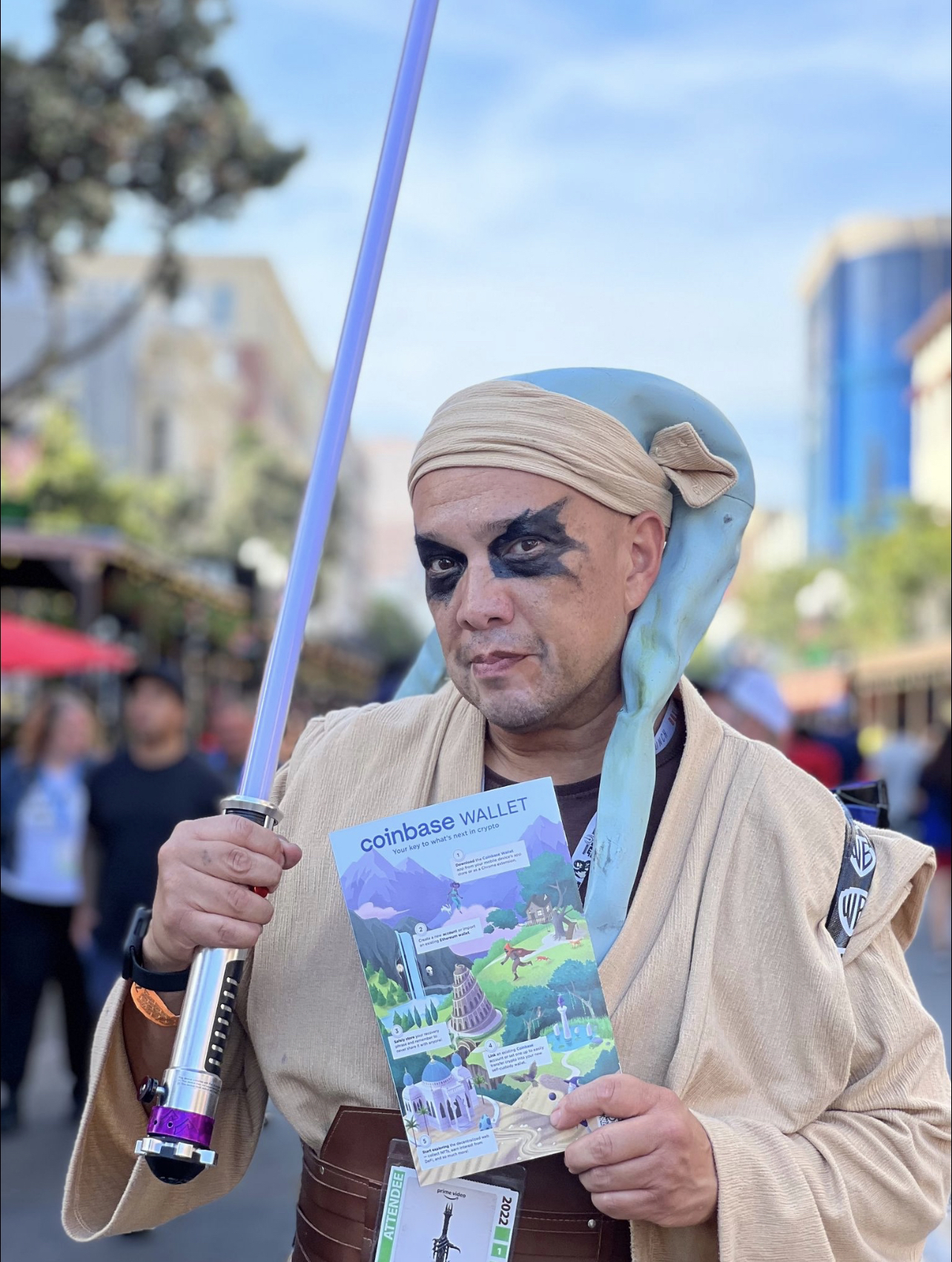 Comic Con goers were attracted by the Wizards in cloaks & visuals of the comic book which led them to take the time to read it. Many who received the comic began to engage in a dialogue with the Forgotten Runes team and shared that they thought the storyline was intriguing and had potential to become more. 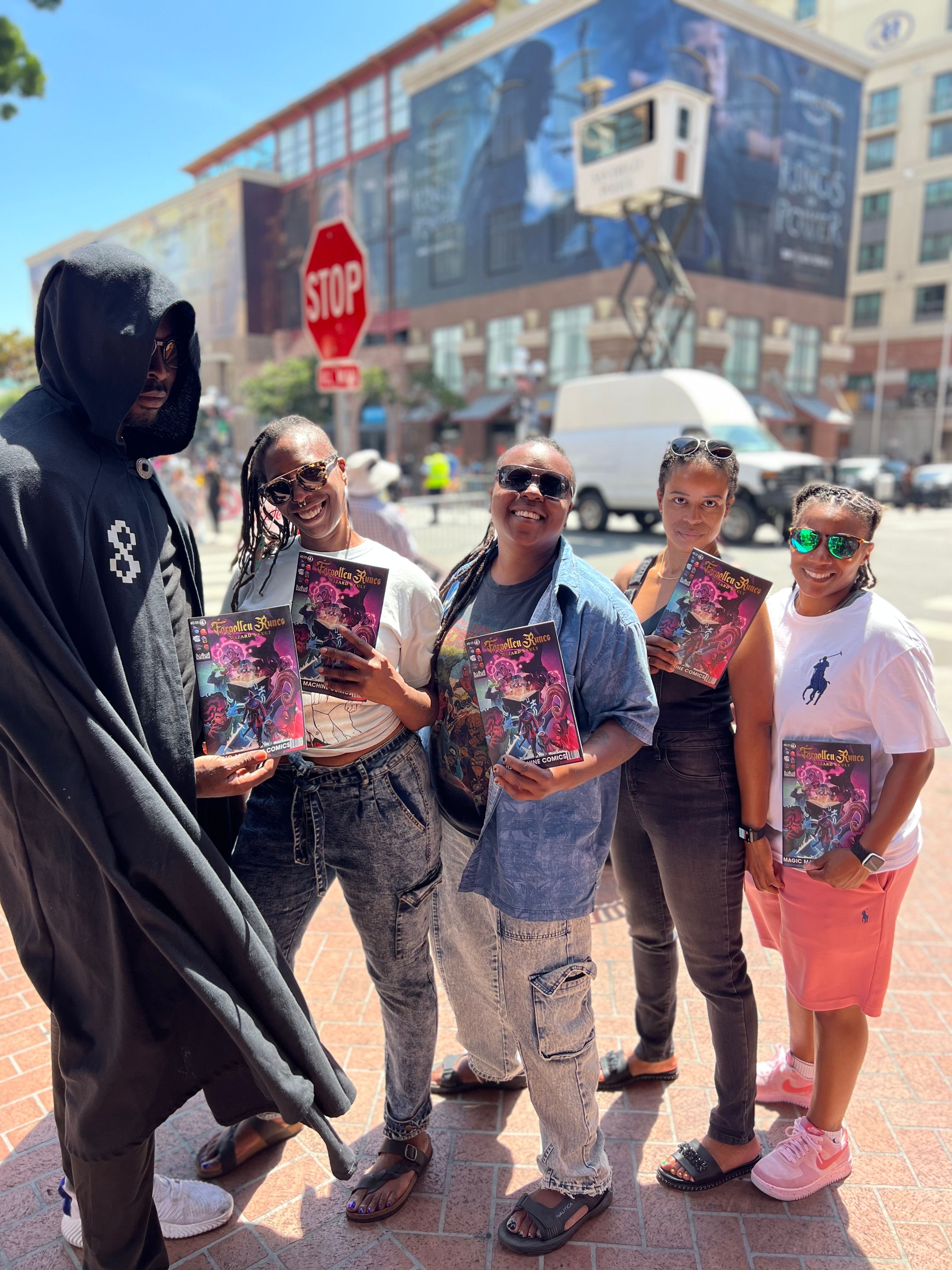 On the second day our comic artist Reilly Brown, most known for Deadpool and other Marvel comic, signed copies of our comic for visiting cult members!! 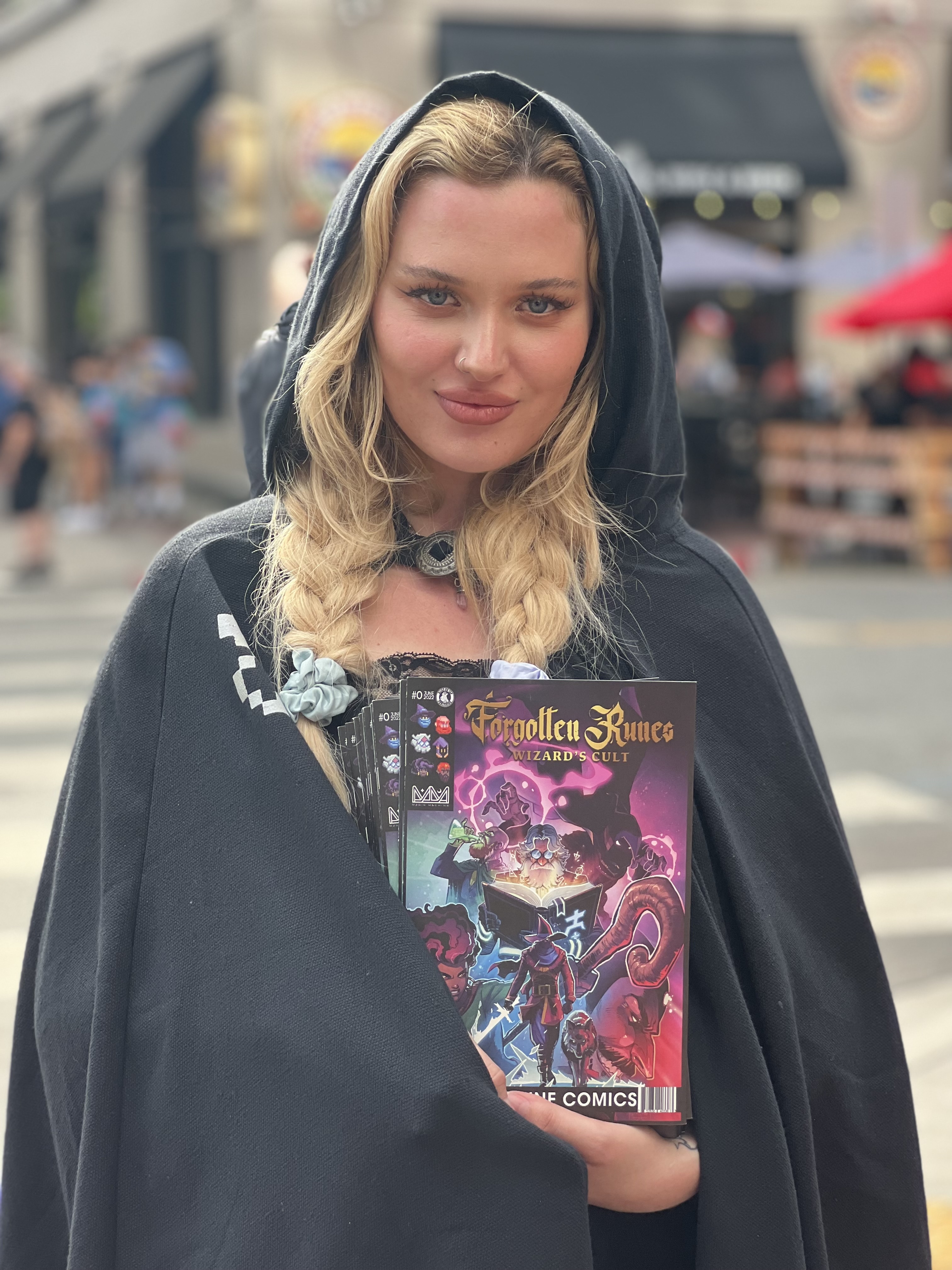 Some Comic-Con goers showed a lot of interest in joining the cult after sharing that artwork was noted to be ”recognizable”. They were excited to discover the wide variety of characters in the Runiverse and to see something familiar they knew they could get into. 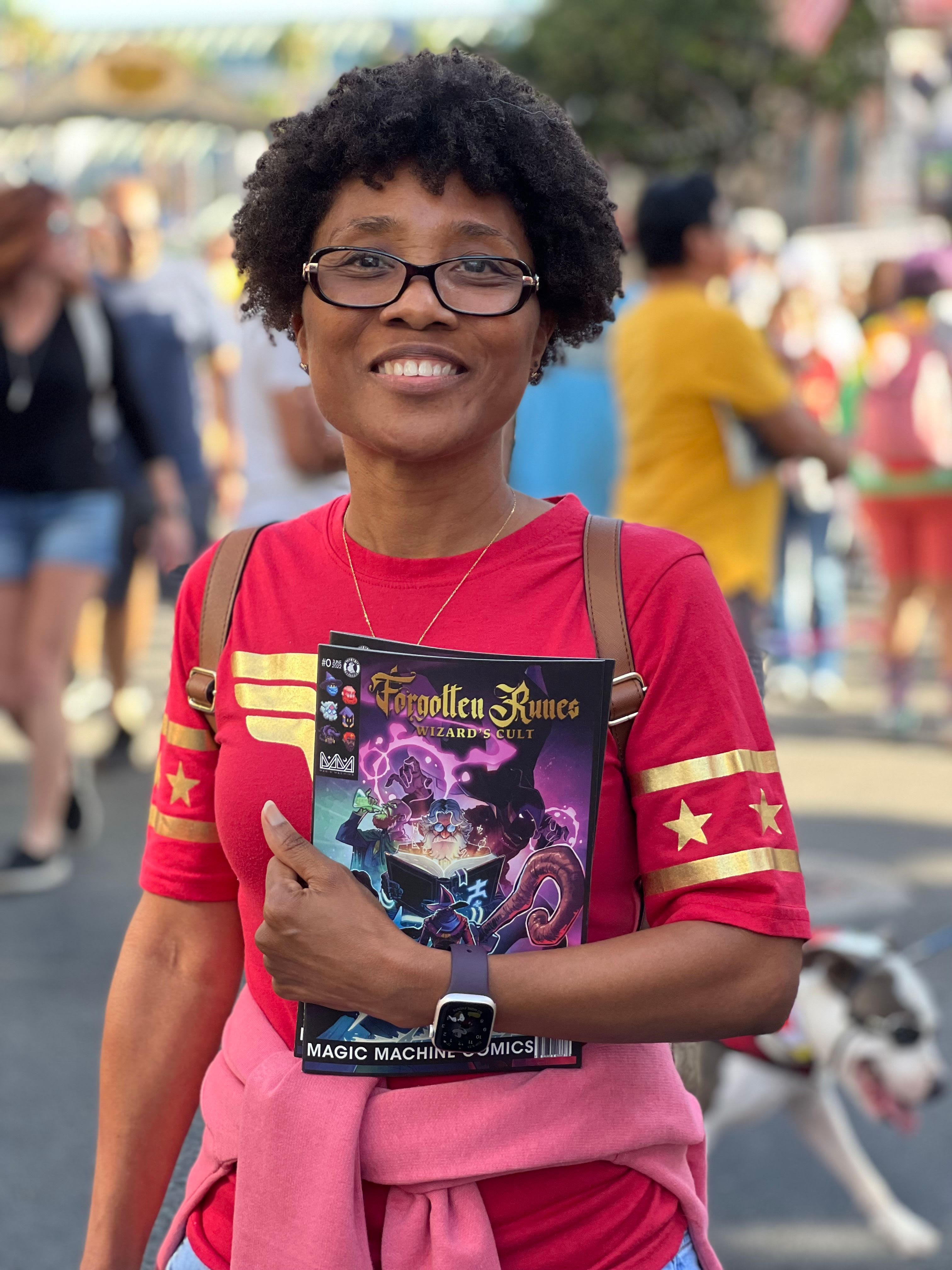 Overall it was an amazing event, we received a ton of positive feedback from Comic-Con goers! See you in New York this fall!