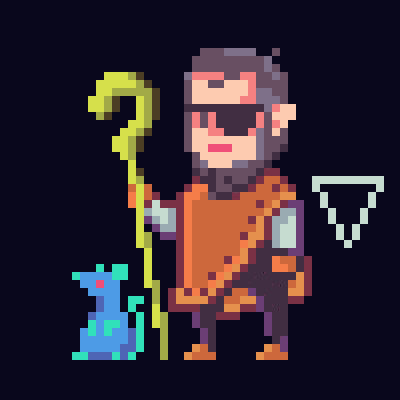 Cabinet of Curiosity? Or Capturing?

Have you ever had a good day go bad so quickly, you didn’t even notice the shift, until you were neck deep in that shift, so to speak?

Samuel looked down at the shard in his hands. The face of Wizard #5251 looked back. He wanted to comfort her, to tell her he had only wanted to free her.

He knew it was useless, that she couldn’t hear him. He had been rooted to the spot for hours, and sometimes, he watched her lips move. Not a sound. He breathed slowly, brought the shard to his ear, as one might a seashell. Vaguely he caught snippets of sound. So faint that they might be imagined. The sounds barely got through.

He spent the next few hours screaming apologies directly into the mirror. Screaming about his intentions to help. Saying that if he only knew the eventual result, he would have left the damn mirror intact, searched for a better way.

But there was nothing more he could do here.

Someone else could take his shard from him. He was going to take some time apart and think about the consequences of his own recklessness.