Wherein we review some of the many defining moments of the Forgotten Runes project... 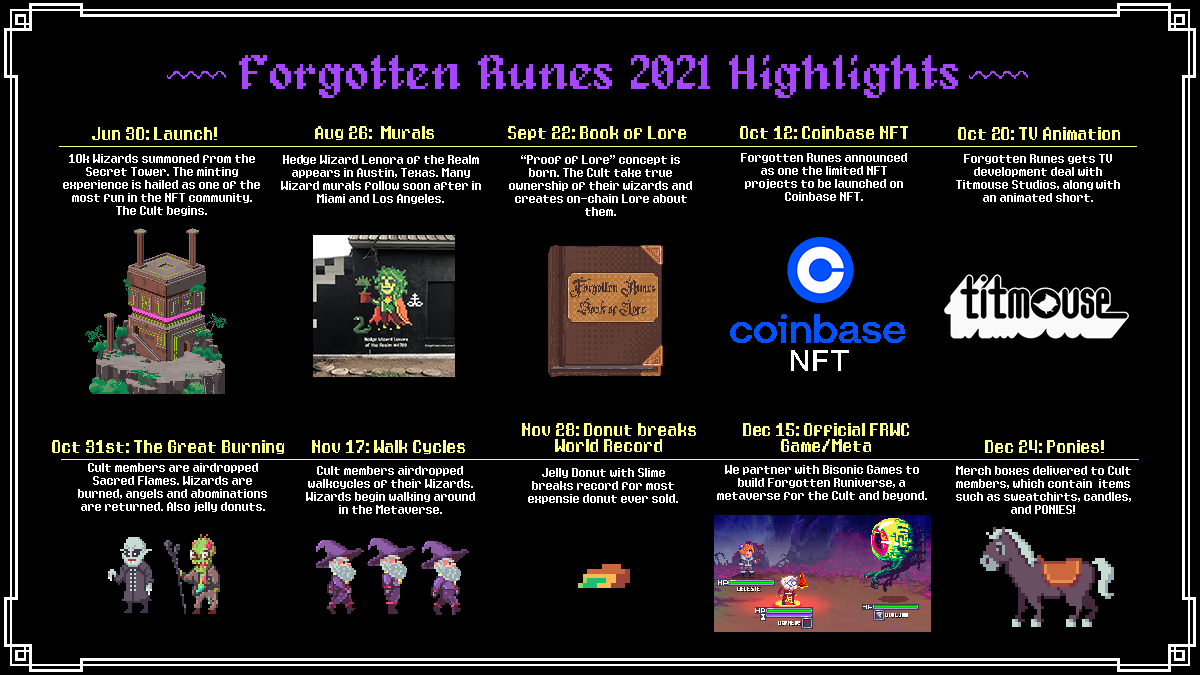 June 30th, Launch! At roughly 8:30 am on Ethereum block 12736300, the Secret Tower came alive. The NFT community did not “mint” Wizards, they “summoned” them! All 10k Wizards were summoned in under 30 minutes, and the experience was hailed as one of the most exhilarating project launches in the NFT community at large. Project creators @ElfJTrul and @dotta rejoiced and immediately began the arduous task of completing all Roadmap items. The Cult begins.

August 26, Murals! Days after launch, Elf and Dotta begin planning ways to spread the word of the Cult. A full-scale mural campaign was launched and by August the first Wizard, Hedge Wizard Lenora of the Realm, appeared on the wall of an arcade in Austin, Texas. Many other murals appeared soon after in Miami and Los Angeles. 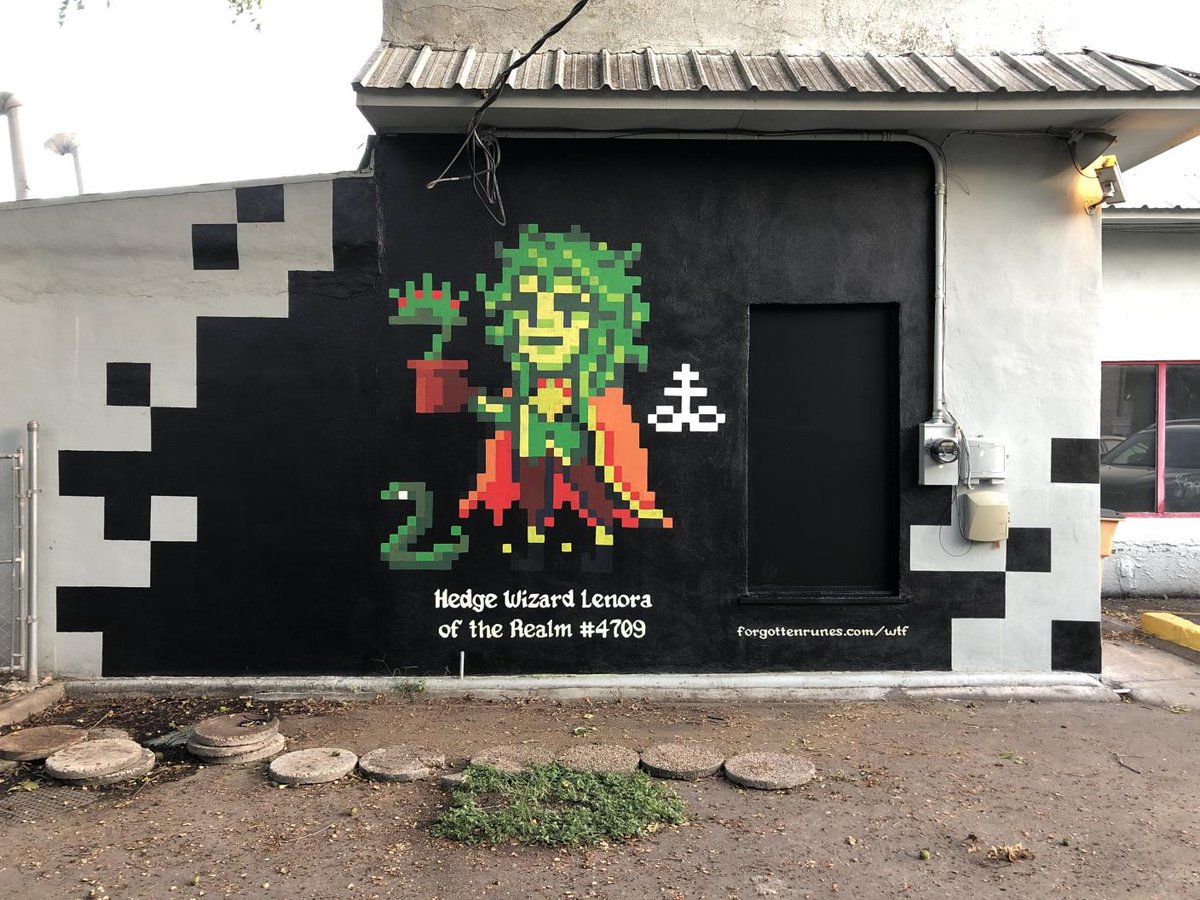 September 22, The Book of Lore! The Forgotten Runes Book of Lore is a core feature of the project. This digital tome allows Cult members to create on-chain lore about their Wizards. The Book of Lore is ever growing, ever changing, as hundreds of lore entries have been entered. This Book is a fundamental tool of the project which reinforces the core thesis: As an NFT holder, you are in control of the token's life, status, and growth. With creativity and engagement, you can level-up your Wizard to a status higher than when you received it. Creating Lore is a vital part of that leveling-up. All legends throughout history have a rich story behind them, and our Cult members are empowered to do the same for their Wizards. “Lore not Floor” is a mantra originating from the Cult.

October 20th, TV Animation! Elf and Dotta have been dreaming big, and intend to push Forgotten Runes far beyond the NFT space. With their third team member @bearsnake, they leveraged professional connections in the entertainment industry to secure a TV development deal with Titmouse Studios in Los Angeles. As part of this deal, an animated short begins production. This short is scheduled to be released in March 2022. 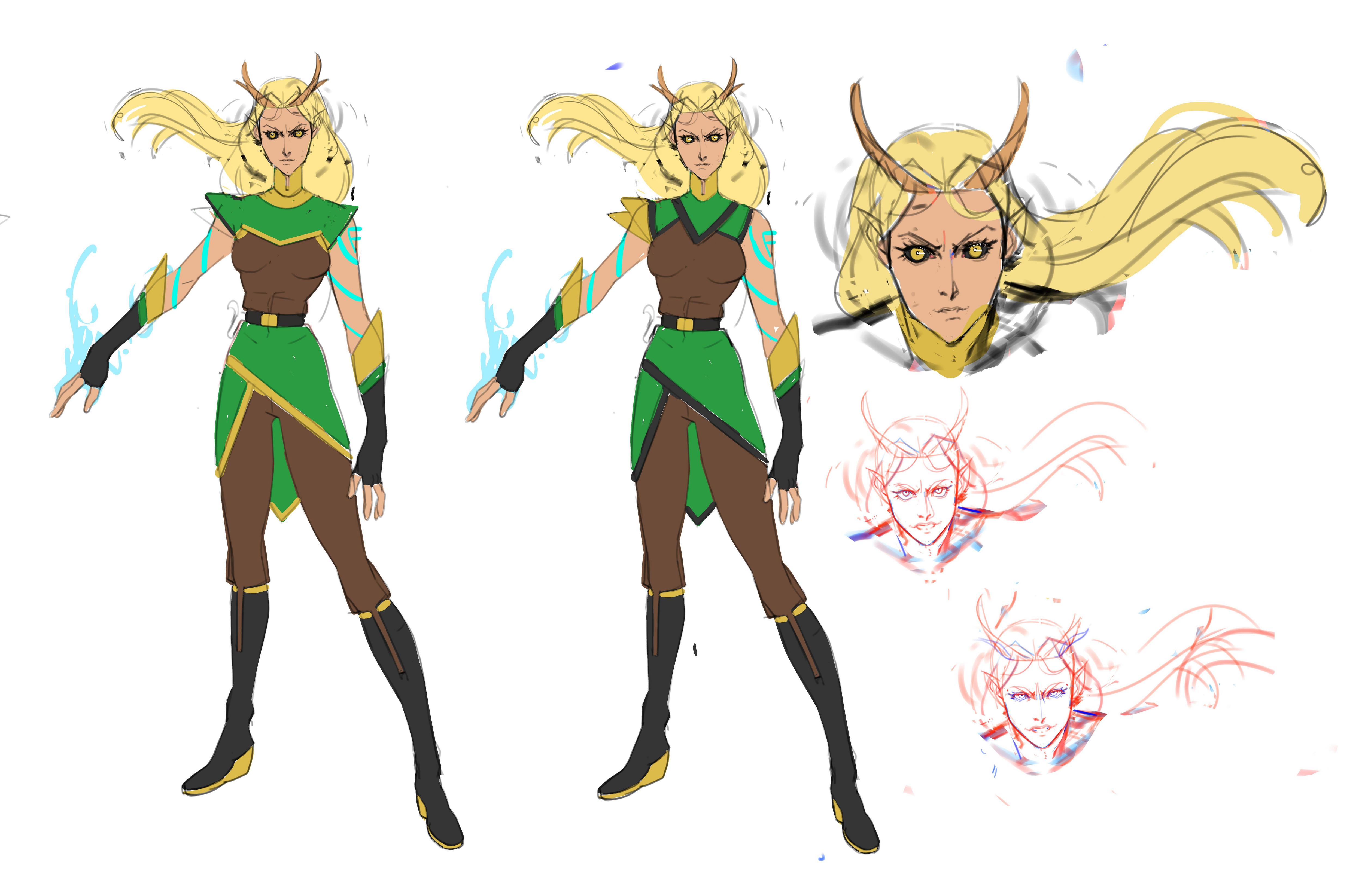 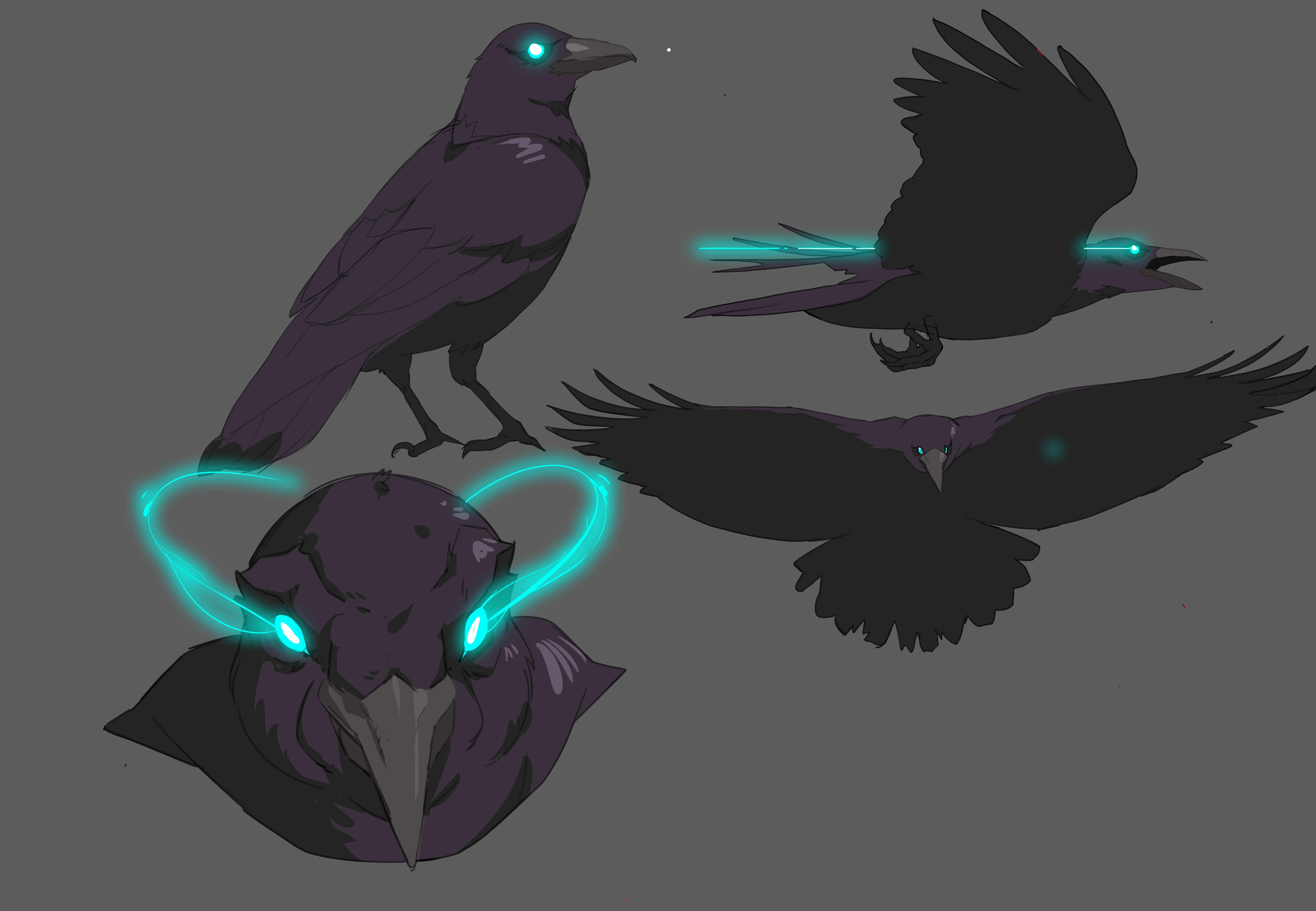 October 31st, The Great Burning! The Cult was airdropped 1112 mysterious NFTs called “The Sacred Flame” a few weeks prior. On Halloween, the basement of The Secret Tower was opened, and Cult members we able to use their Flames to dramatically BURN a Wizard on a pyre! In return, a limited collection of Forgotten Souls was revealed. This collection included many new characters like Zombies, Liches, and Ghouls, as well as ultra-rares like the Grim Reaper and Nosferatu.

November 17th, Walk Cycles! Cult members were given yet another airdrop, this time full walk cycles of their Wizards! No longer were these NFTs just simple static images, now the Wizards were alive and able to fully walk around in all directions. These walks were first deployed into the super popular Worldwide Webb 3, meaning if you own a Wizard, you can fully walk around as your Wizard. Other open metas follow soon after including Tollan Worlds, hyaliko, and the upcoming Atlantis World. The founders believe that metaverse utility for NFTs is the strongest path forward. 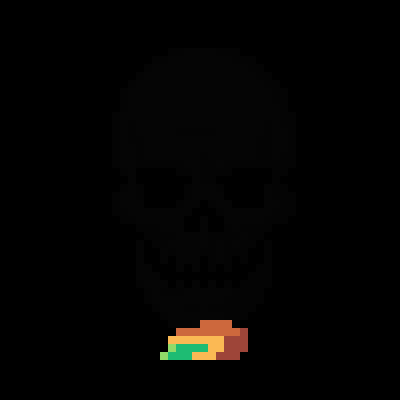 December 15th, Official Forgotten Runes Game/Meta! After months of coordination, the team finally announces they have officially signed a deal with Bisonic Games to create Forgotten Runiverse, a “create-to-earn” blockchain based game. A small preview of battle animation is shown, and the community learns they will be able to buy and own land in the Runiverse. The public land sale is set to commence in Q1 of 2022. The community gains allowlist access at runiverse.world

December 24th, Merch boxes and Ponies! Along with the most impressive swag box the NFT community has ever seen, Cult members are treated with yet ANOTHER AIRDROP: Ponies!!! It was a Christmas miracle. Sweatshirts, candles, stickers, pins, and socks were delivered on Christmas Eve, with QR codes leading to a free Pony! Wizards began riding these cute ponies all over Twitter, and the holiday known as "Wizmas" officially began. 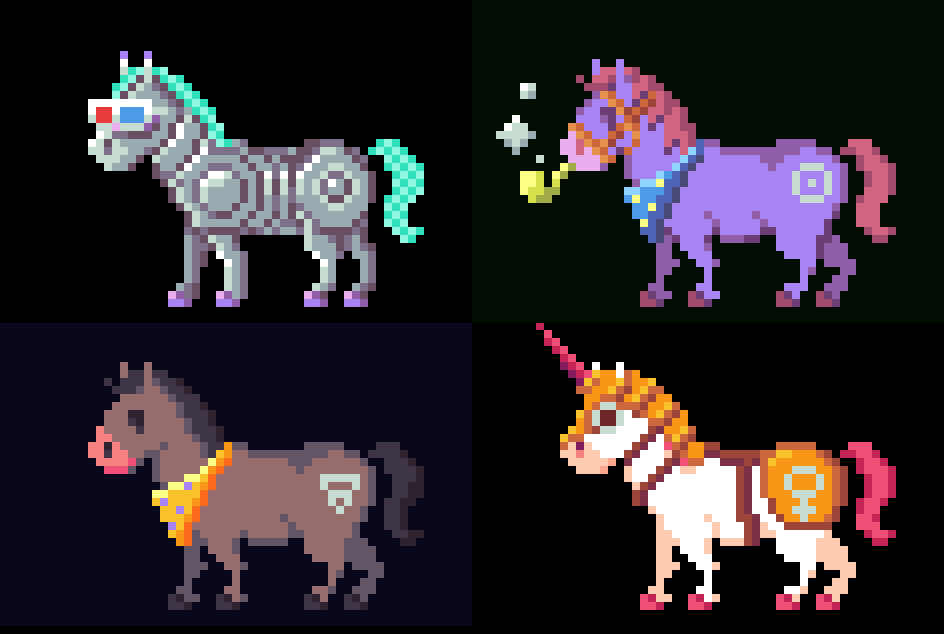 These are some of the few highlights of 2021, and only a fraction of the passionate activity of the Cult in the last 6 months. Big things are planned for 2022, so #JoinTheCult and live the !magic with us.

collection
The Summoning was when Wizards came into being. This page describes the occasion and mechanics of that day